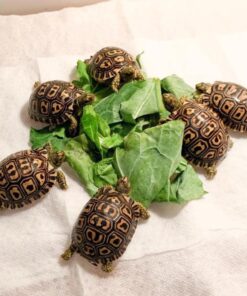 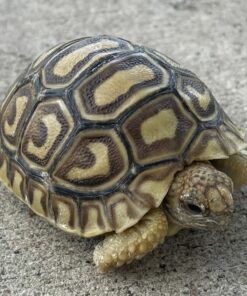 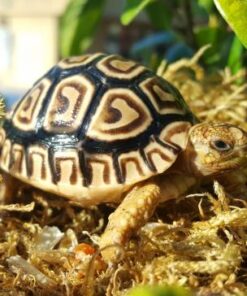 The leopard tortoise for sale is the second largest tortoise native to Africa. Only the African spurred tortoise is larger. Two subspecies are generally recognized. Stigmochelys pardalis babcocki is the most common species of pet leopard tortoise for sale in the pet trade. It has a large natural range resulting in geographic variations in size, color and temperature tolerance. Stigmochelys pardalis pardalis is from South Africa and Namibia.  The giant South African leopard tortoise can be distinguished from more common with the naked eye. Because it is generally darker in color, has speckled skin, and more than 1 dot on some of the vertebral scutes.  Also, the Giant south African may not be as high domed and generally grows 1.5 times larger.

Be the first to review “leopard tortoise for sale” Cancel reply 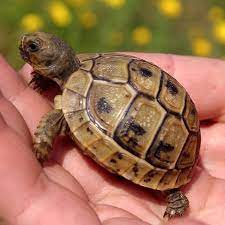 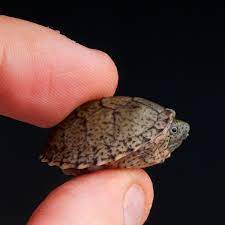 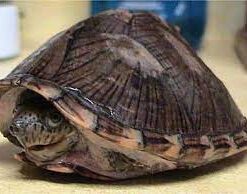