The Panda Ball Python is a combination of the co-dominant Black Pastel trait and the recessive Piebald trait.  Also known as a “Super Black Pastel Piebald”, we consider this variety to be among the most stunning of Ball Python morphs. The intense black and white color combined with the pattern variability of the Piebald gene trait enables an unlimited number of unique Pandas. panda pied ball python

There are several genetic combination pathways that can lead to producing a Panda Ball Python.  The “Super” form of the Black Pastel Ball Python (Black Pastel x Black Pastel) is an all black Ball Python, and when this is combined with the Piebald trait, a Panda is born.

Pied ball pythons look like regular ball pythons but with one noticeable difference. They have large white patches interspersing the brown and black colors.

These white patches are actually un-pigmented skin. They’re a result of a recessive trait and aren’t common among pythons in the wild, but are prized in captivity. As a result, piebald varieties have been specifically bred. There are even secondary morphs, such as banana pied ball pythons and pastel pied ball pythons. 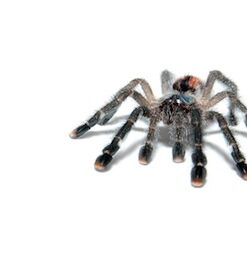 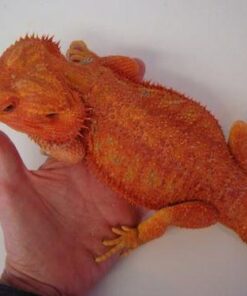 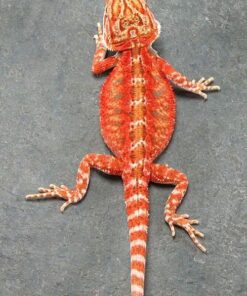 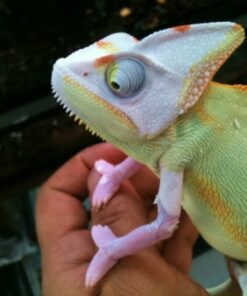 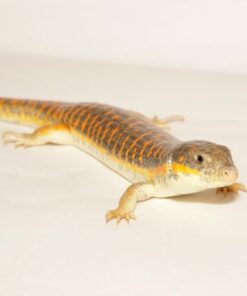 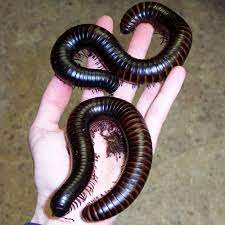 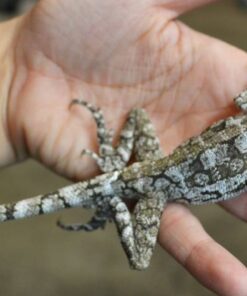 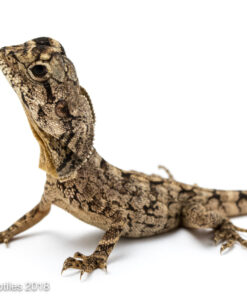 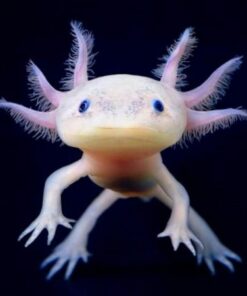 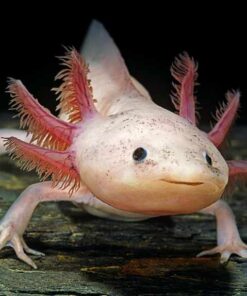